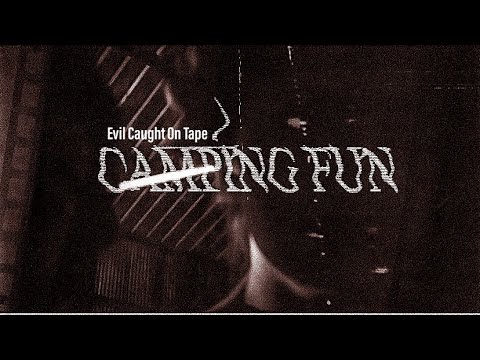 By Thomas Burke with 6.6

By its own admission, the film locates itself in the horror category of found footage. Consequently, when it opens with bright, sunlight-filled, cheery visuals of a group of friends heading out for a holiday, the juxtaposition works successfully to make the viewer sit up and pay attention. It is in this particular manner that the light and the general happiness of the scene becomes deeply disconcerting.

Led by their friend Lauren to whose family the farm belongs, the four characters have arrived at a ranch that is abandoned and empty now. Along with the aforementioned contrast in the atmosphere of the story, the film also plays with its edit to constantly enforce the unease inherent to the narrative.

The visual development, weaving of the scenes and camerawork employed to tell the story are all notable characteristics of the film, as are the performances. The progression of events, however, seems like it could have benefited from more time spent on each aspect, if they were allowed more room to stretch their limbs and come into their own organically. Overall, the film is an entertaining and engaging watch, marked by its dedication to storytelling and to keep its audience uncertain and concerned about the fate of the characters.
Read Less