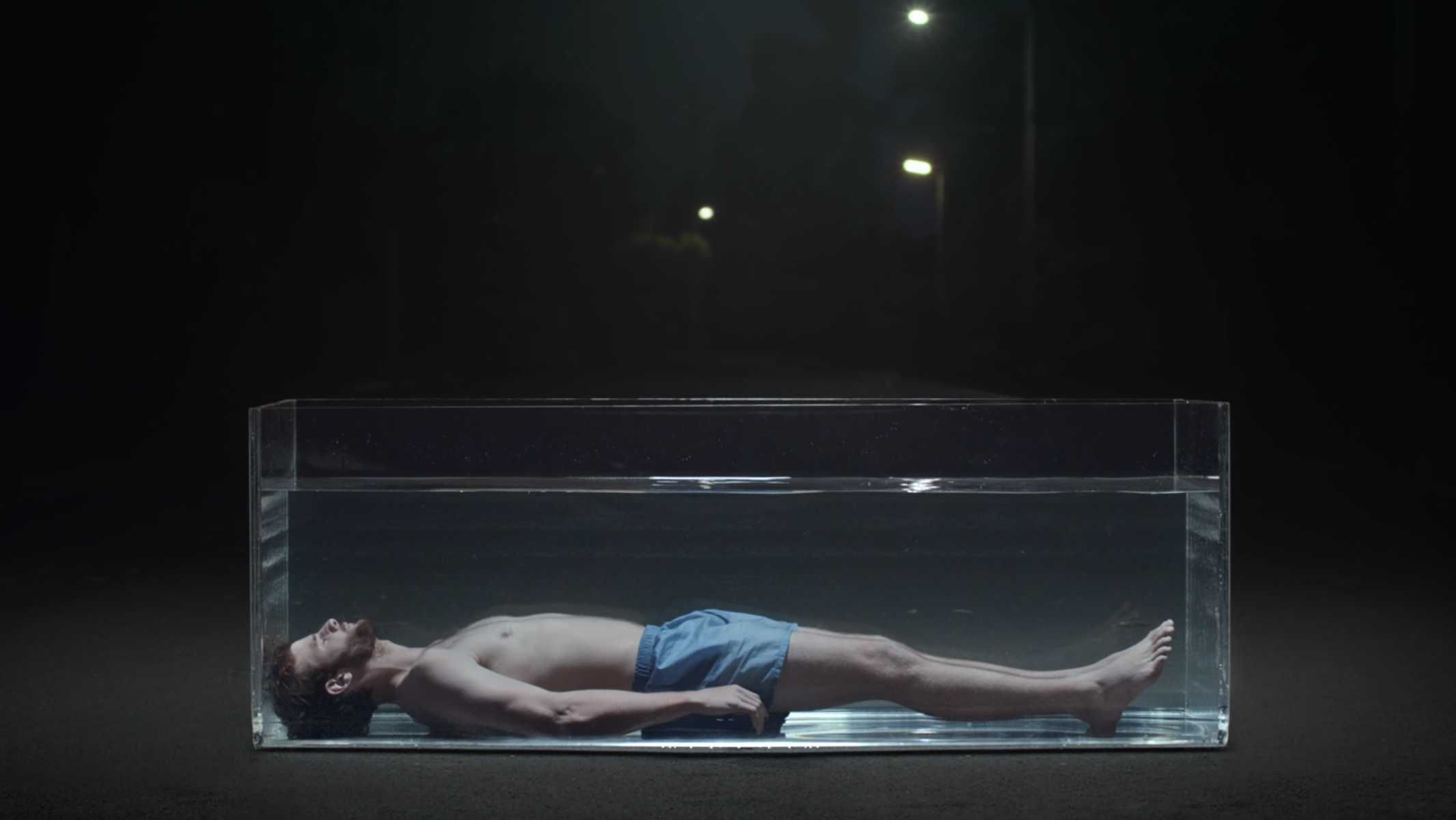 It's incredibly difficult to pin down what this film truly means to a viewer. It is ethereal and visceral at the same time. It is extremely complex, nuanced, evasive, and yet, at its core, has a simple premise. While the subject it deals with is endlessly layered, its voice and tone is fairly straightforward. But wait, what genre does it belong to? Is it dramatic, surreal, violent in its execution of its story? Is it all or none of it?

As you struggle with the questions and their answers, it is indeed in this compulsion you feel to engage with it that the success of the film lies. The body of the narrative is the poem of the same name by Olivia Gatwood. Though both Dani Pearce and Gatwood belong to different parts of the world, having first participated in the conversation around this short film virtually, Backpedal further goes on to exhibit the transcendence of art, the universality of an experience when it's treated with absolute honesty and sincerity.

The story becomes a commentary on gender, the desperate need of adolescents to fit in with their peers, in general, and of young women trying to fit in with their male counterparts in particular. Violent images of a murder are invoked, as are those of grief, tragedy and loss. It's astonishing how much the film manages to convey in its short length. Further, it's unequivocally loud and clear in its message, one expressed in an experimental manner, ensuring that the story and its images will continue to haunt you, making you return to it over and over again after your first interaction with the world conjured by Backpedal.
Read Less