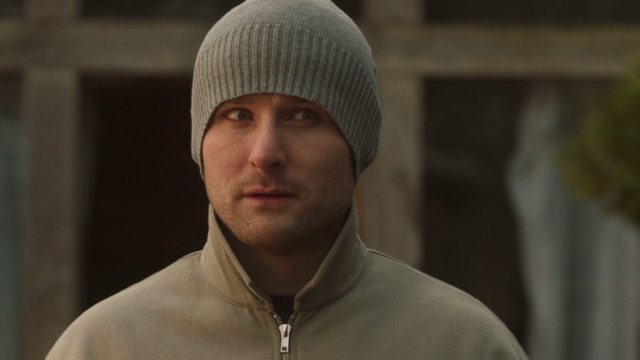 Awake in the Dream

By Miles Carter with 6.9

Darkness of the human mind is a concept which remains as vast and endless as it is fascinating. After introducing us to a protagonist who is seemingly alone in his house, the film establishes the same proposition as its thematic concern. Marked by a complete absence of dialogue, we are taken into a world where strangely disconcerting noises abound.

The immediate reality of the sole character is constituted by jarring screams, troublesome shadows and all kinds of unknown dangers that lurk in the dark. The film does a notable job of conjuring all of these demons out of nothing by simply making a judicious use of sound and by adopting a controlled, calculated approach to withholding information only to reveal it gradually. In the process, the viewer is left with an emphatic comment about the monsters that predominate the existence within more than without.

The plot speaks of the trauma of a recent tragic event and the manner in which it can influence and mould a person's life. The battle between the forces of despair and darkness and of hope, light and moving forward is allowed a metaphorical portrayal in Awake in the Dream, further enabling it to share its intentions with the audience in a neat, distinct manner.
Read Less