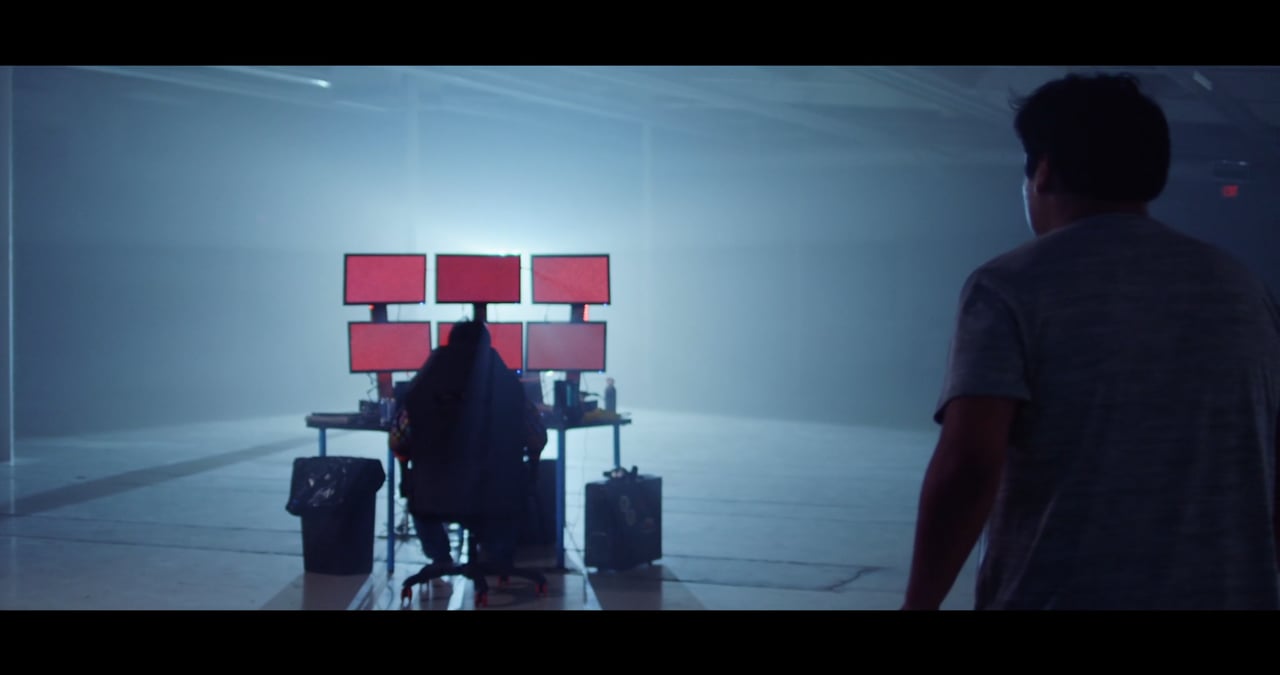 By Christy Anna Wu with 7.3

Eating clean and having experts and trained professionals aiding your workouts and journey towards a healthier lifestyle seems like a wholesome enough choice, won't you agree? Several of us might even be tempted to ask, "Where can I sign?". And yet, when the film presents us with the same proposition, it is far from comforting.

The eponymous protagonist, who binge eats and plays video games, along with having a sedentary job that does not require him to move away from his desk, collapses while accepting a pizza delivery one day. When he wakes up, it is in a room which is in direct contrast with the life he had led so far. The dingy, dark corners of his cluttered living quarters are replaced by wide shots of a minimalist, white room. The latter set of visuals, however, instead of invoking calm, introduce to the narrative a deep unease. It's not simply the visuals which accentuate a contrast, but also the sentiment being conjured on screen - for instance, Alvin's feverish panic as opposed to the doctor's calmness.

One by one, Alvin is introduced to more characters at this strange facility which has already taken the liberty of installing a micro-chip in his body. While a sense of disconcertment had been all pervasive so far, it finally becomes palpable and unsettling for the first time at this juncture. From an unfazed nurse to an enthusiastic doctor, everyone assures Alvin that he has nothing to worry about, but what truly lies behind these assurances and promises is the question that persistently looms overhead.

It is sufficient to say that Christy Anna Wu proves her prowess in storytelling and weaving engaging narratives in no equivocal manner with this offering in Alvin. Her mind indeed is a dark place, and you would not want to be inside it. However, as for our protagonist, who has followed the prescribed diet of some repulsive smoothie-like drinks and exercised regularly, will all of this truly be his road to a healthier, happier life?
Read Less