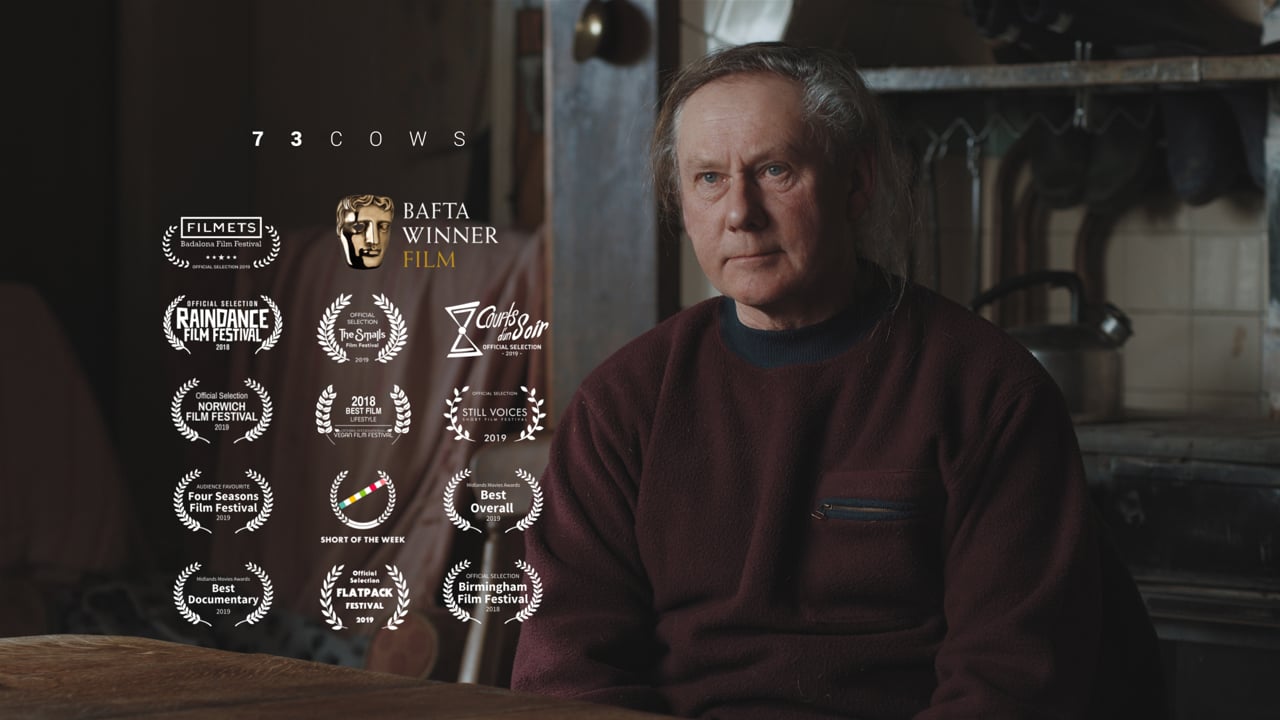 By Alex Lockwood with 7.6

A cattle farmer's internal dilemmas and his inability to reconcile the fondness that he grew to develop with his animals, with the inherent violence meted out to them as part of his profession, finds the most poignant representation in this documentary film. The story is of Jay Wilde and how he struggles within the norms of an industry that makes it increasingly difficult to pioneer change in its age-old practices.

The film works on several levels. The first thing the viewer is most likely to notice, beyond the strength of its subject, is its brilliant, seamless and sophisticated camerawork. This is followed by the patience as well as the meticulousness of the plot which takes its time coming into its own, yet does not underutilise even a single moment.

The narrative eventually becomes one of hope, resilience, and above all, kindness. It further offers the most heartwarming portrayal of animals, cows primarily, as not mindless creatures whose sole purpose is to serve humans, but as thinking beings with unique personalities. All of this is achieved without explicitly spelling out anything, and it is in this quiet, nuanced manner that the true strength as well as the success of 73 Cows lies.
Read Less