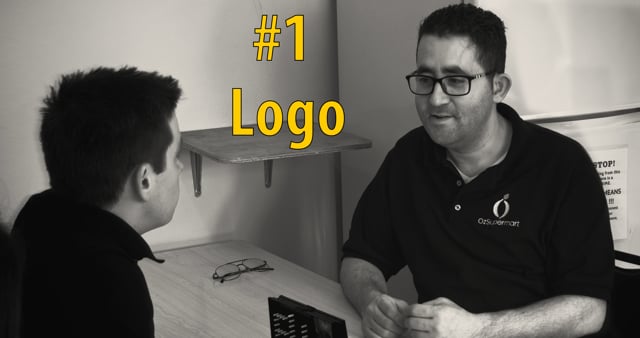 By Martin Ponferrada with 6.4

Season 1
It would be an oversimplification to put Lunch Room in the category of a comedy simply due to the myriad emotions and an entire spectrum of intensities it invokes. Additionally, while also suggesting intelligence of thought behind the choice, it chooses to confine itself to the same physical space, for the most part of the series, to allow all of these emotions a detailed portrayal.

Essentially, the story is of a group of retail professionals who work at a supermarket called Oz Supermart. Within the group, however, rest innumerable forces of culture, religion, relationships and several other societal elements, tugging at them from different directions. If on the one hand, there is the attempt to conjure a conversation on police brutality and the systemic racism it entails, on the other, there is a discussion of African history. If one episode takes us into an impassioned discussion on institutionalized faith and belief in the idea of God, the other brings in minority representation by way of characters endearing in their quirkiness.

What the narrative eventually achieves is tying all of these characters together with the common thread of the room where they turn up every day as part of their job which is sometimes mundane and sluggish, sometimes brimming with gossip, and sometimes simply the backdrop of a romantic date. Portraying events like the Covid-19 lockdown further allows the narrative a connection with the contemporary reality, serving to perhaps draw the viewer deeper. On the whole, the series becomes a sweet, devoted and sincere effort to introduce you to a world that will linger with you even after you are done conversing with it.
Read Less