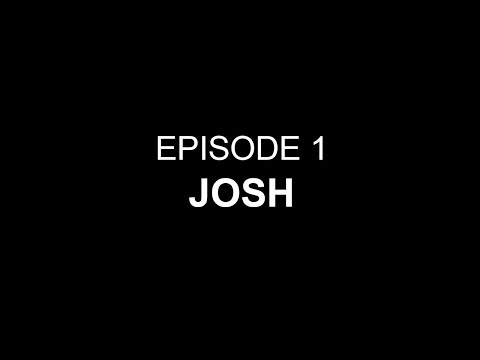 Season 1
The title of the show sets the premise - the misadventures of a bunch of adults trying to find their way in the world. From dating to religious inclinations to sexual fetishes to health problems, the show encompasses it all and more. For instance, the first episode is a hilarious and expert handling of a man’s mid-life crisis. However, it does not simply put its writing and script in the age-old category of humor and moves on. Instead it portrays what it means for a high school teacher to be unable to accept where he finds himself located at this particular stage of his life.

Attempting to invoke and pique the interest of his students in Victor Frankenstein’s monster, perhaps a character who echoes his own isolation and inability to fit in, he instead finds himself trying to imitate them in a bid to perhaps add some colour to his life. From being in a band to buying the same clothing as his students, from looking to date younger women to turning up for the date distinctly dressed in a manner that can potentially turn out to be disastrous - he tries it all and fails at it most miserably.

The narrative succeeds at generating humor at the expense of the character, while also garnering sympathy for him. In the process, it becomes a well-rounded portrayal of a man’s struggle to come to terms with what he perceives as a dull, mediocre life.

Similarly, the other situations the series explores with its varied characters are sometimes relatable, sometimes plain absurd, using the freedom allowed to the genre of comedy, but never not entertaining and engaging. As different characters negotiate their location in society, there are overlaps and crisscrossing of paths. Essentially, what Fully Formed Adults does is provide brief and succinct capsules of amusement and laughter. The length is just right to stoke the viewer's curiosity, involve them in the narrative, eventually concluding with a satisfying tying of ends.

The singularity of the concerns of each character is not unfamiliar, but delineated in a way that gives a fresh spin to the story. Its progression involves moving from one aspect of contemporary lifestyles to another, and includes a lighthearted commentary by its characters on social media, smartphones, Judaism, atheism, Woody Allen, the internet's fixation with other people's pets, to name a few. If you happen to stumble across the series, sit back and enjoy this bizarre ride of eccentricities that never has a dull moment.
Read Less