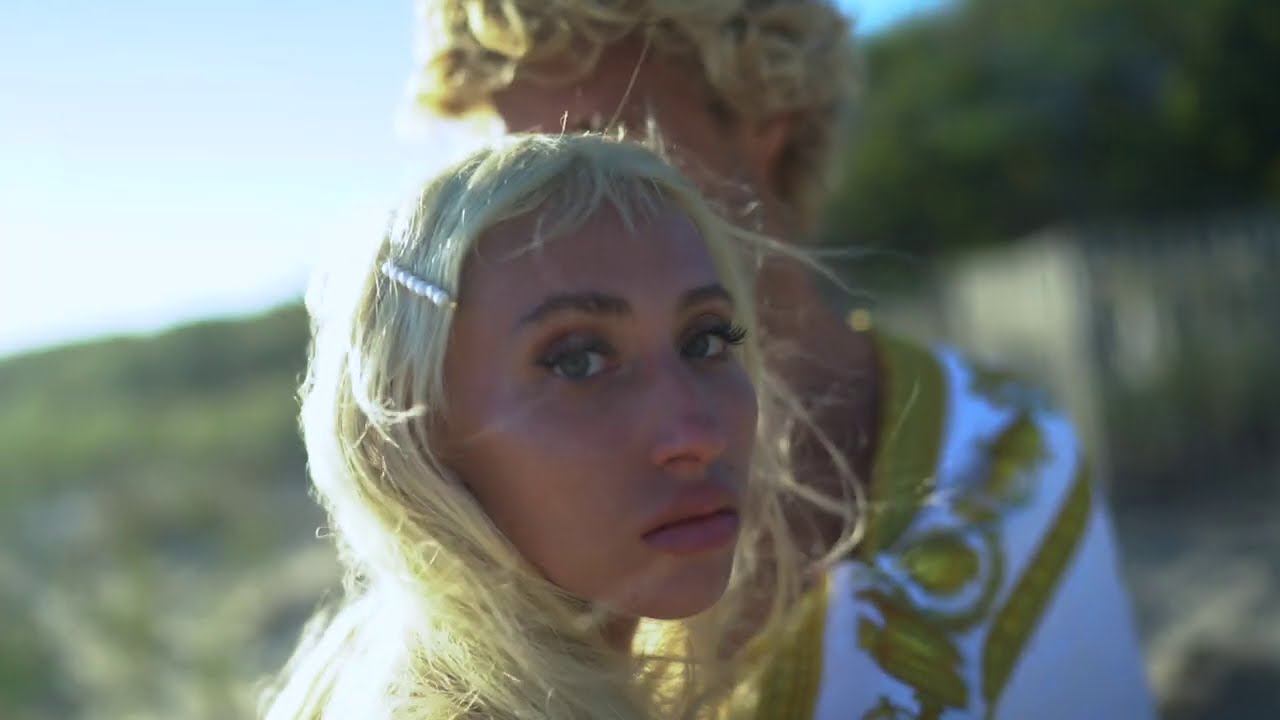 The primary images that come to dominate the music video are that of the vast expanse of the sea and the sky. It is against these as the backdrop that the sensual atmosphere of the song is conjured - one about love, intimacy, as much as it is about finally finding one's sense of freedom and the acceptance of the self. The visuals come to blend into one another during the transition, further marking the intermingling of the sky with the frothy sea.

The two also come to act as metaphors for the only two characters of the song - a man and a woman deeply in love. Their intimacy then is used to comment on this aforementioned sense of freedom, one which they find in each other. Additionally, the video features WSL surfer Leif Engstrom as the protagonist's male counterpart.

Metaphors from nature are borrowed and employed to perhaps suggest a sense of limitlessness which can only be achieved when a person manages to feel truly at ease. The consequent joy and pleasure is thus attempted to be communicated through the visuals and the narrative of the music video.
Read Less