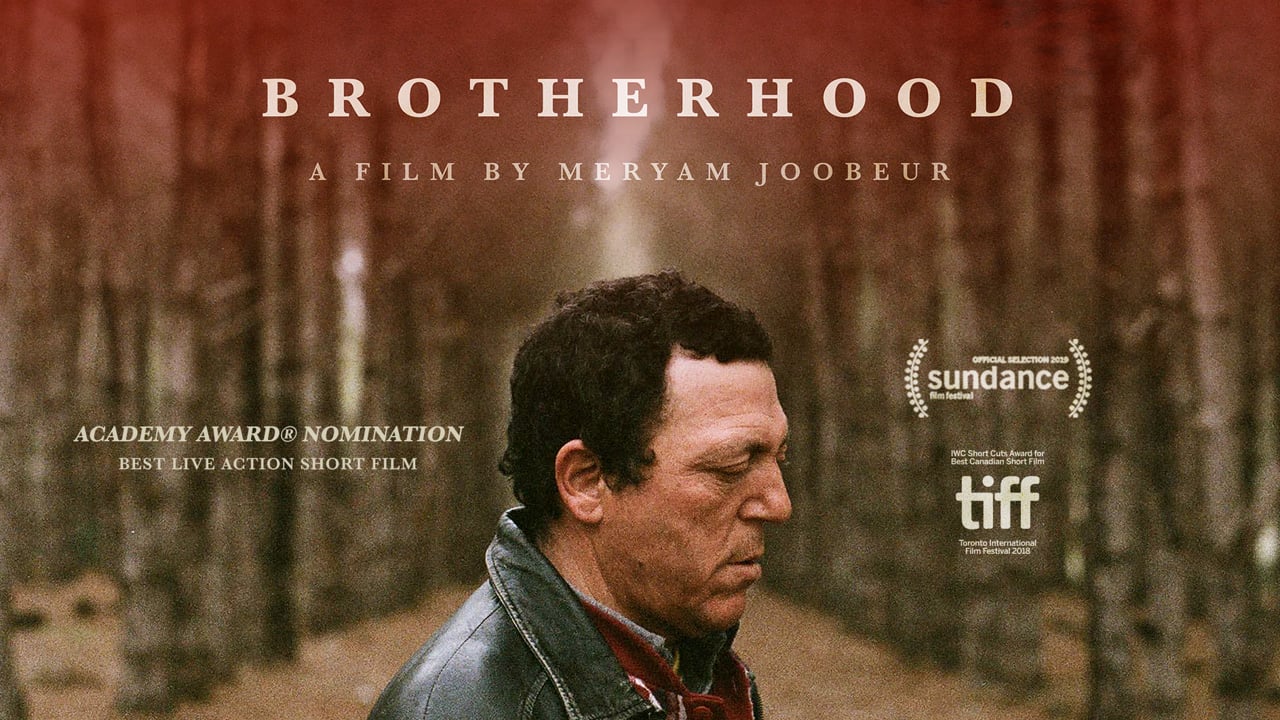 By Meryam Joobeur with 7.6

Set in a seemingly idyllic corner of Tunisia, the film deals with a subject that is far from it. It is as intense as some of its first visuals, those of a sheep that has violently been attacked by a wolf. A shepherd and his sons carry the carcass home to an unexpected turn of events - the return of one of their family members from Syria. However, it does not end there, he is accompanied with a young wife who refuses to remove her niqaab.

One of the many successes of the film lies in the manner in which the viewer is introduced to a household in a part of the world they may perhaps have no prior knowledge of. Yet, even an outsider feels at home with the culture brimming with its complex familial equations, gender dynamics and the nuances they carry with them. Another notable aspect of the film is its approach while interacting with a hyper-localised experience. This ensures that it becomes universal in nature for the audience.

The visuals are accompanied by masterful camerawork and a pacing that allows the story to stretch its limbs with just the right poise and sophistication, taking the form of a powerful piece of art that would stay with you long after you're done watching it.
Read Less
ISIS islamic state gender syria tunisia