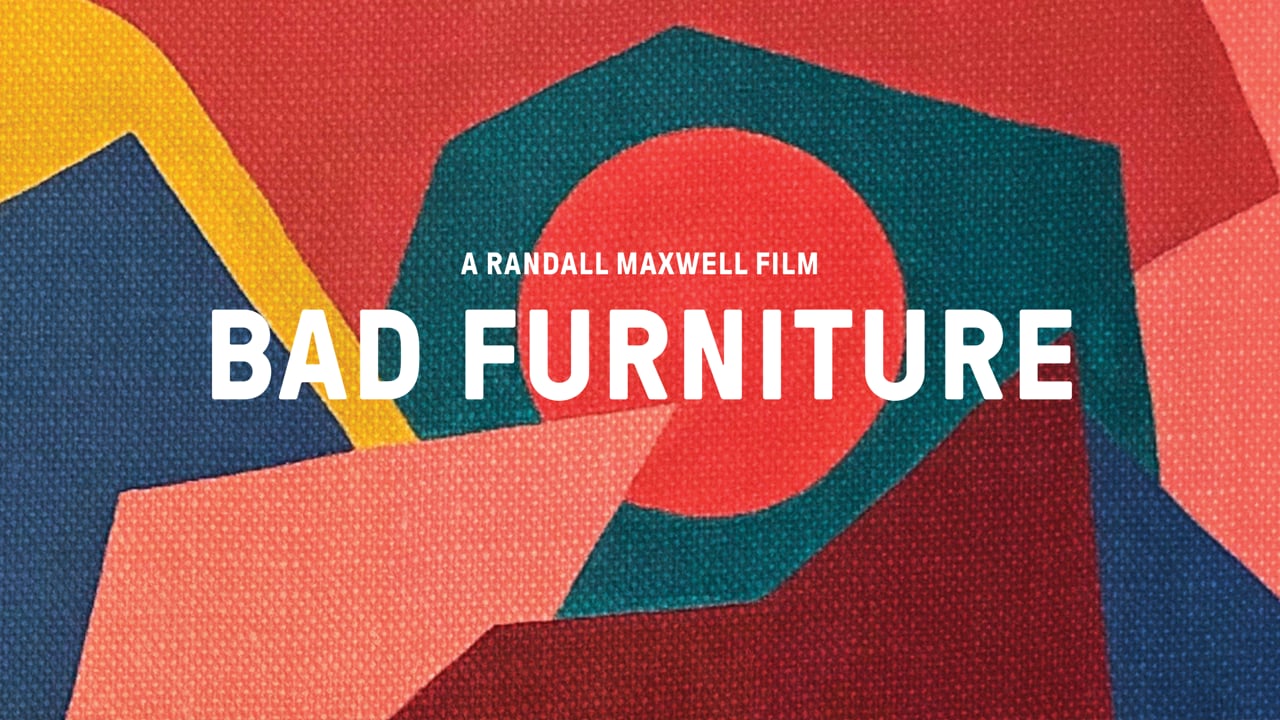 By Randall Maxwell with 7.5

If the premise of the film, a man choosing to be furniture for his wife (quite literally) is not bizarre enough, there is its accompanying opening visual - a man upside down, posing as a seat for someone to sit on. As the story progresses, the viewer is allowed the chance to make sense of this seemingly absurd situation which, behind the facade of ridiculousness, carries a strong comment on marriage.

It further draws attention to the breakdown of communication between the couple where instead of realising what your partner truly desires (or perhaps even read their texts), you might end up over-compensating in a manner that does little to cater to their needs.

The film is notably neat in the manner in which it conjures its visuals minus any loud noises, harsh light or bursts of colours. The conversation between the two characters is frugal, much like their house, following a minimalist approach to furniture. And just when one partner is done taking care of his futile efforts to be furniture, it is time for the other to step into the same role. As redundant as these efforts might be, it is perhaps the only way they can fill in the lacunas in their communication.
Read Less